luambe-admin
News
No comments yet

The Luangwa Valley boasts an abundance of wildlife supported by extensive rivers systems, and lavish vegetation. This relatively undisturbed wilderness hosts healthy lion populations. While South Luangwa National Park is famous for its predators, less is known about the populations and whereabouts of the ‘super cats’ in the more remote Luambe National Park, which forms an integral part of the Luangwa ecosystem.

However, with the recent start of a new conservation and tourism project in the park as outlined in our previous blog, we seem to get a better picture of lions in the area already. The Luambe Camp team has recently reported sightings of lions and their footprints and nightly roars are being seen and heard in close proximity to camp. The exciting news about this is that even though sightings of lions have frequently been recorded in Luambe in the past, these recent activities point to a greater level of familiarization to our human activity in Luambe. This suggests a potential of even better sightings of these majestic cats for our guests in future.

Recent footage of this male wandering through camp (possibly inspecting the new building work?) is very exciting for our project and we look forward to ‘showing’ him more of the good work taking place at Luambe Camp as well as gain more insight into the populations of lion inside the park in the near future. 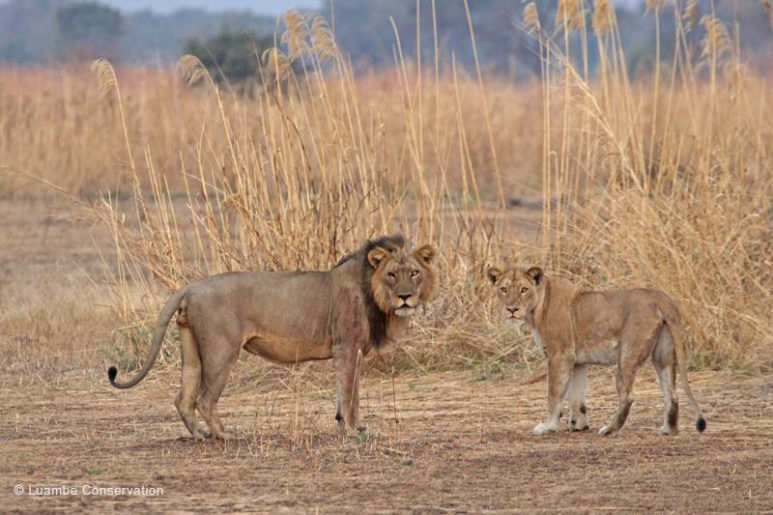 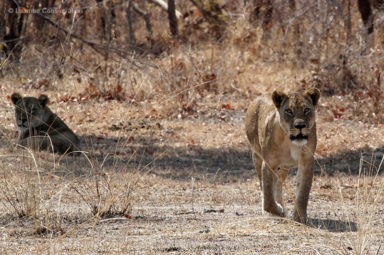 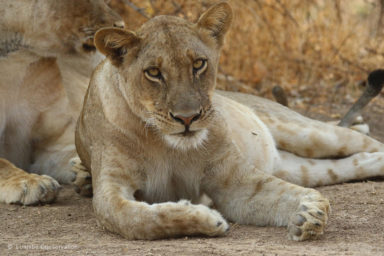 We've thrown out the RATE BOOK! Ask us about our POP-UP SPECIALS!Email Us Here
+
MENU